Does Lipitor Cause Diabetes?

Pfizer, the makers of the world’s most popular drug Lipitor may soon be facing many lawsuits from women claiming the drug gave them type 2 diabetes. I have not seen any of the studies about how well Lipitor is supposed to work, and I know nothing about any of the patients involved, but I still have an idea that this may be a bigger problem than just really bad side-effect. 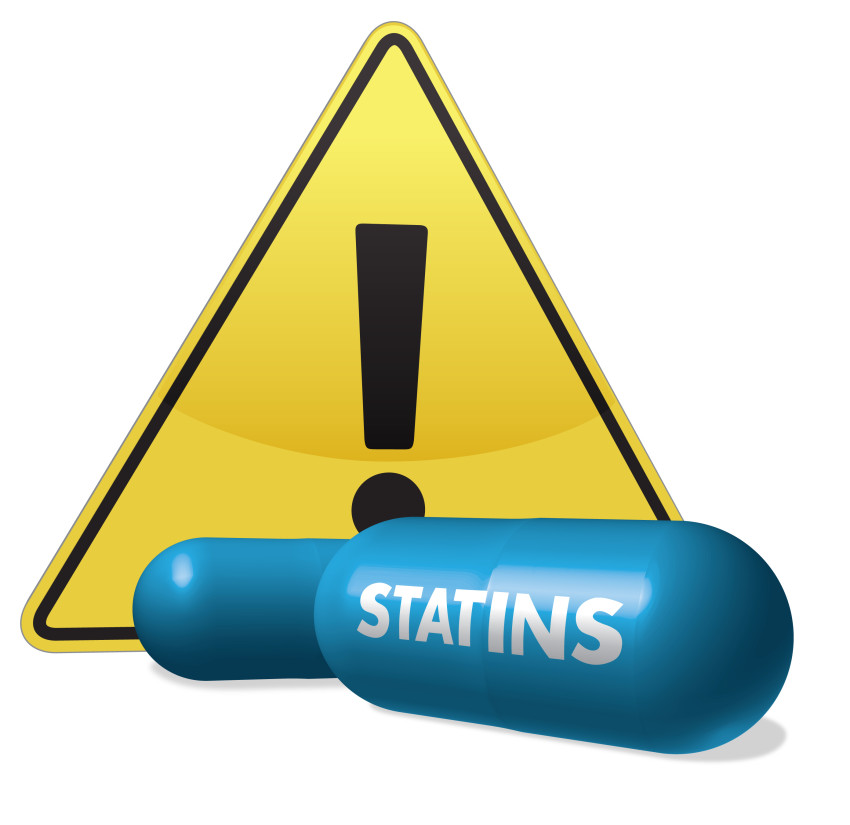 I am not here to blame anybody for anything, but maybe there’s another side to this. Don’t worry though, I am for sure not on the side of Pfizer for a single second. Apparently the “slight” increased risk of developing type 2 diabetes from taking the drug has been known by the FDA for several years.

The problem for me is that I dont’ think Lipitor had anything to do with these cases, at least not in all of them. How many are there? There are almost 1,000 new cases against the pharmaceutical company, up from the previous number of 56. That is a huge jump right?

Here’s what I think, because I always like to think of things how most people think of them. Let’s say you eat a terrible diet filled with added sugars. Consuming all of this added sugar leads to a lot of health issues, and diabetes is linked to them. So how would taking a drug stop this from happening? Drugs like Lipitor works by reducing the amount of cholesterol in your blood, making you feel as good as new.

Not really, but I’m sure that’s what a lot of people think. But what’s really going on?

People are being prescribed these drugs, and then continuing to eat terrible food is what is going on if you ask me. We live in a world where people have this attitude that they thin they deserve a 14 layered cake and a soda to wash it down.

Let’s look at this another way so I can make my point without having to use a bunch of big words that I dont’ feel like learning today.

Let’s say there was a drug that stops you from drinking alcohol. This drug actually exists by the way, but how it works is very simply that it makes you very sick when you take it and then drink any amount of alcohol…even a drop of mouthwash.

But let’s say this make believe drug stopped a hangover. So all you had to do was drink like normal, and then take the pill before you went to bed and by magic you didn’t get a hangover. Great right? Problem solved.

Except for the fact that your liver would still take a huge beating, and you would still develop withdrawal symptoms if you continued over-drinking long enough. So this drug really didn’t solve any problems, did it? Isn’t it safe to say that this drug could even cause more problems? If people thought they could drink unlimited amounts of alcohol, do you really think they would drink less, or more?

So now we have Lipitor, that is promised to “take away” all of that bad cholesterol. So there’s no reason to stop eating sugary foods, is there? Let’s break this down in the only way I know how…very simply.

Eating massive quantities of sugar, like we currently do is making us very sick. When you consume all of those added sugars it causes your pancreas to secrete a bunch of insulin. And then after a short time of doing this day after day you can become insulin resistant. And when you are insulin resistant, you can develop diabetes. You can read the much more in depth definition of diabetes and insulin resistance here, but for now I am wanting to make this simple.

What we have here, as far as I am concerned is bad food causing a surge of diabetes type 2 in patients who thought they could eat anything they wanted. They probably figured the Lipitor they took each day would keep them “healthy” and so there is no reason for them to eat better. Does this make sense? In our current society, can you see this happening? I know I can all day!

I feel bad for all of these people. They thought they had the miracle cure and they had nothing. And knowing what I think I know about human nature, it is pretty likely they kept on eating badly and that is why they developed diabetes. Maybe things would have been different if their doctor had told them about proper nutrition first, instead of giving them a pill to take.

So why didn’t that happen? Because doctors really don’t get hardly ANY nutrition training in medical school. Make no mistake, your doctor is very likely not the food expert you want him or her to be. In fact, you may know more than them soon.

For some people, cholesterol can not be controlled through diet alone. But I think in reality that is very very rare. There are a lot of people who think they have this condition, but I would bet that most people if given proper nutrition could absolutely 100% control their cholesterol with diet.

I have a strong feeling if these 1,000 and growing list of patients had been given some good nutritional advice, instead of a pill, there could be a lot less of these cases. Does this mean that statins do not have a role in diabetes? I really couldn’t say to be honest. I am not a doctor and do not claim to be.

But it seems clear to me at least that there are millions of people who wouldn’t be on a statin in the first place if they had been given good information on what to eat to control their triglycerides, and the risk wouldn’t even be there. So in that case…it doesn’t make sense and seems like a tragedy to me.

What are the long term effects of plant-based/mostly plant-based nutrition? 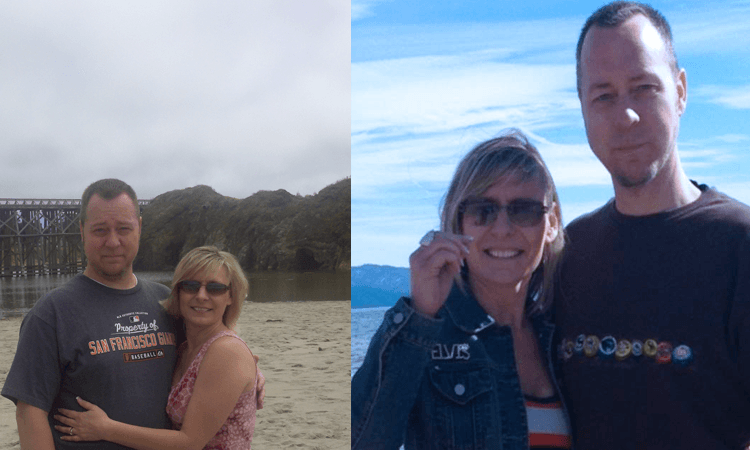 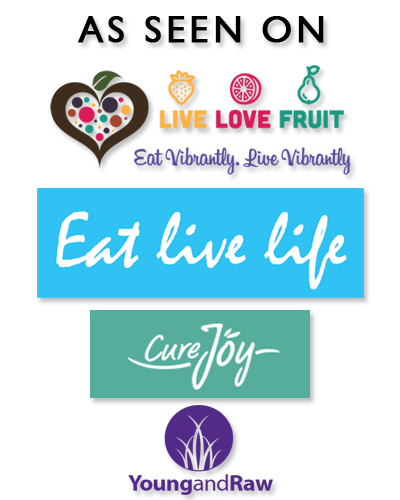